Amanda Seyfried (Lovelace) is in talks to join the growing cast of A Million Ways to Die in the West, the new comedy directed by and starring Seth MacFarlane (Ted).  The Western comedy centers on a cowardly farmer who backs out of a gunfight and subsequently loses his girlfriend.  When he later meets the wife of a notorious outlaw who teaches him how to shoot, he gets an opportunity to win his pride back, but must choose between reclaiming an old love or kindling a new one.  The plot thickens when the outlaw returns to claim his woman.  Hit the jump for more on A Million Ways to Die in the West. 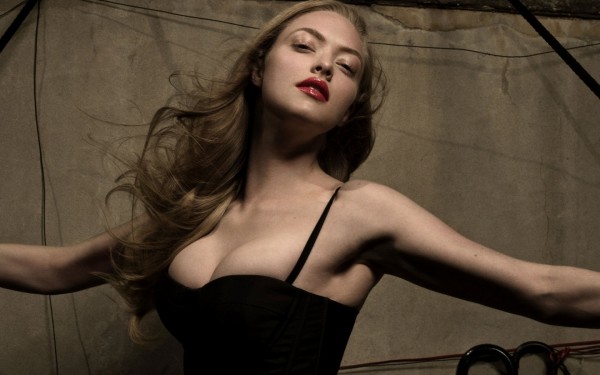 that Seyfried is in talks to join the cast of A Million Ways to Die in the West as the protagonist’s disappointed girlfriend.  We previously reported that Charlize Theron (Prometheus) was in negotiations to play the outlaw’s wife.  Both Seyfried and Theron have the comic sensibilities to work well opposite MacFarlane, who also co-wrote the script with Alec Sulkin and Wellesley Wild.  It’s MacFarlane that I’m more curious about.  He’s had a wealth of voice-acting roles, but far fewer live-action performances and I’ve yet to see him play a character with any sense of humility.  In order for this comedy to work, I’m expecting a different note out of MacFarlane than anything we’ve seen so far.  I’m  curious to see how well he pulls it off.  Production on A Million Ways to Die in the West begins this May.