Very little information has emerged about Angelina Jolie’s new and still untitled project. What we do know is that the superstar/pin up girl/media idol is credited as both directing and writing the film, and that it will be “a love story set during the Bosnian War.” The first really intriguing bit of info from the set has just sprung up via The Playlist though, and that is the news that Jolie has cast her partner, Brad Pitt, to star in a cameo role.  Amongst what is predominantly a cast of actors local to the region, Zana Marjanovic (Snow) for instance, Pitt immediately jumps out as a jarring choice. Pitt reportedly filmed two scenes and was photographed on location with a camera and tripod. He doesn’t appear to be in role during these photographs, but a Hungarian reporter from [origo] filmklub noted a costume on set with Pitt’s name attached.

Click the jump for the synopsis to the film and further news from the set.

Angelina Jolie’s untitled film has been shooting for a number of weeks now, despite a few problems resulting from it’s somewhat controversial plot. British producer Graham King of GK Films (The Departed) is backing the movie, and as we reported in August, Croatian actor Rade Šerbedžija (Harry Potter and the Deathly Hallows – Part 1) has confirmed that he will feature, although since then, precious little more has emerged. The actor described the script as a “fantastic text” and will play the father of the main character, a Serbian patriot. Here’s the synopsis according to Šerbedžija:

A love story about a young Serb and a Muslim woman who fell in love several evenings before beginning of war in Bosnia. The action follows war events with the young Muslim woman ending up in a Serbian concentration camp from where she is somehow saved by the young Serb. Their love becomes passionate but impossible.

Production on the film experienced a slight blip when Jolie was denied a permit to film in the country, after officials cited concerns from women’s war victims groups who found the plot unfaithful to the facts. The controversial part of the synopsis, a love affair between a Muslim woman and the Serbian man who had raped her, caused Bakira Hasecic, head of Women Victims of War to speak up in outrage, saying of Jolie’s story at the time: “This is misleading history…We will not allow anyone to falsify our pain”.

However, filming was given the go ahead after Jolie attached the full script to the permit request and resubmitted it, presumably clearing up any issues that had been of prior concern. It’s thought that the film will be revealed in time for festival attention next year. 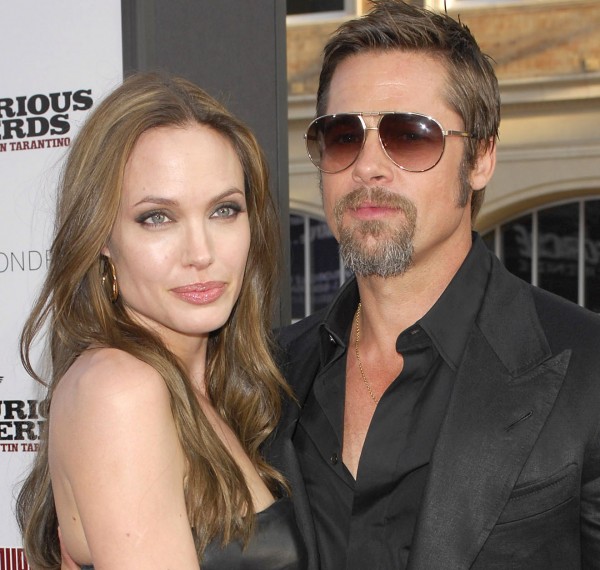