Alexander Payne’s first film in seven years, The Descendants, has been gathering some very high praise from the film festival as it heads towards its November release date, but the writer-director has run into a bit of trouble on his next project. We reported back in January that Payne had chosen to make the drama Nebraska his next film. The pic centers on an aging alcoholic father who decides to take a road trip from Montana to Nebraska to collect what he believes to be a million dollar Publisher’s Clearing House prize. His estranged son decides to accompany his father in order to keep him out of trouble.

Payne was planning on beginning production in April, but Paramount had some issues. Primary among them was Payne’s insistence that the film be shot in black and white. Hit the jump to see where things stand now, including what actors are being considered to play the lead and my choice of who should land the role.

After some back-and-forth with the studio, Payne eventually won the color-scheme battle, but Vulture reports that Paramount is insisting that Payne make some concessions on return: the director must secure a big-name actor to play the father, and the budget has been trimmed down to $10 million or so. Apparently the list of actors being considered to take on the role includes Gene Hackman, Robert Duvall, Robert Forster, and Jack Nicholson.

Forster had previously been mentioned when the project was first announced, with Casey Affleck a rumored possibility to play the son. No word on Affleck’s involvement at this time, but it appears that Forster is still in the mix. He may have a leg-up, as he also stars in The Descendants. Hackman hasn’t appeared onscreen since 2004’s Welcome to Mooseport, and I’m partial to seeing him take on the role. Given Payne’s history this is sure to be a meaty role, and I’d love to see Hackman knock it out of the park with some of that Royal Tenenbaums bravado.

Whoever they decide on, Payne seems undeterred by the minor setback. He says that casting on Nebraska will start in earnest next month, and the April start-date doesn’t seem impossible given the small budget nature of the flick. 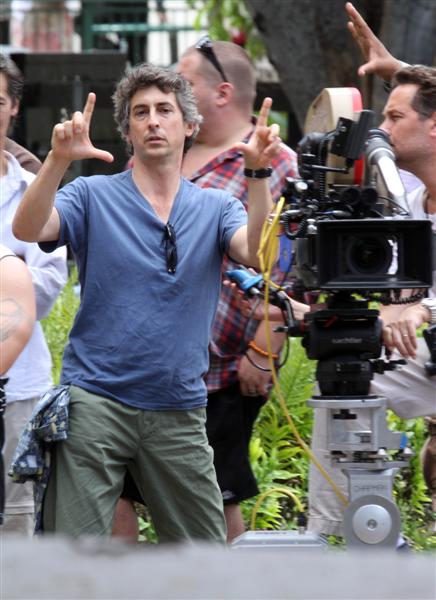