Director Paul Greengrass (The Bourne Ultimatum) is set to helm an untitled crime picture written by Chris Terrio (Argo) and starring George Clooney (The Ides of March). Little is known about Terrio’s script other than that it’s an original story that centers on New York crime syndicates. Clooney will also produce with Grant Heslov through their Smoke House banner set up at Sony in a first-look deal. The team previously produced Argo and will once again team with Terrio for his new project and bring in Greengrass as director and producer. Hit the jump for more. 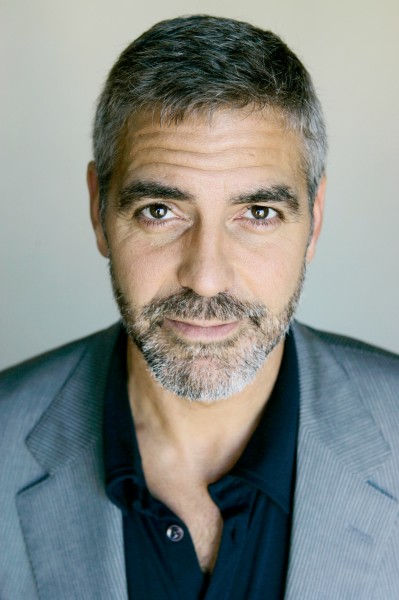 on the team-up of Greengrass, Clooney and Terrio. The up-and-coming screenwriter recently finished the first draft of Tell No One, the New York-set remake of French thriller for Warner Bros. Terrio also has A Murder Foretold in the works for Paramount and producers Mark Roybal and Steve Zaillian. In addition to Argo, two of Terrio’s other scripts have made the Black List: Baltimore and The Ends of the Earth, a story about 20th century capitalism which has Jennifer Lawrence attached in the lead.

Clooney has another busy year coming up. He’ll next star in Alfonso Cuaron’s Gravity opposite Sandra Bullock and is in negotiations to topline Brad Bird’s 1952. He’s also preparing for his next directorial effort, the period art heist picture The Monuments Men, produced by Smoke House for Sony.