True Detective helmer Cary Fukunaga and Oscar-nominated actor Jake Gyllenhaal are teaming for a new movie based on the life of legendary composer Leonard Bernstein. Gyllenhaal is set to produce and star in The American as Bernstein with Fukunaga producing and directing.

The screenplay comes from Michael Mitnick (Vinyl) and is based on the biography Leonard Bernstein by Humphrey Burton. Here’s the official plot synopsis from the press release,

“In five movements, like a symphony, “The American” follows Leonard Bernstein from conducting the New York Philharmonic at the impressive age of 25 through the meteoric rise to fame, all while struggling both personally and publicly to be everything that everyone expected him to be, most of all himself.” 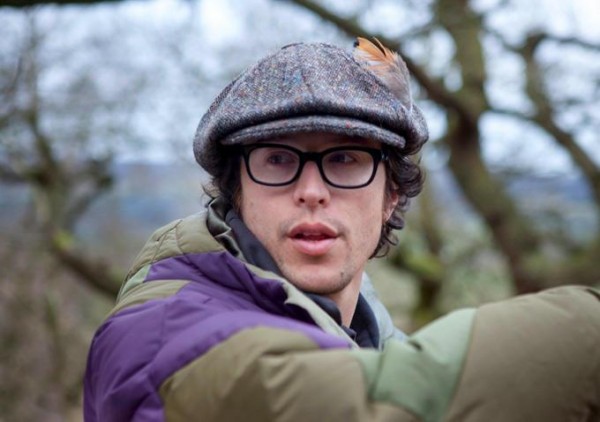 “Like many people, Leonard Bernstein found his way into my life and heart through West Side Story when I was a kid,” said Gyllenhaal in a statement. “But as I got older and started to learn about the scope of his work, I began to understand the extent of his unparalleled contribution and the debt of gratitude modern American culture owes him. As a man, Bernstein was a fascinating figure—full of genius and contradiction—and it will be an incredible honor to tell his story with a talent and friend like Cary.”

The project comes from Gyllenhaal and Riva Marker’s production company Nine Stories, which previously produced Stronger and the 2018 Sundance debut Wildlife, with BRON Studios set produce and back the film. Gyllenhaal also previously produced Nightcrawler and Marker produced Fukunaga’s Beasts of No Nation. This is the first time Gyllenhaal and Fukunaga are collaborating on a feature film, though you may recall their delightful one-take rendition of Stephen Sondheim’s Finishing The Hats when Gyllenhaal was starring in Sunday in the Park with George. BRON’s Aaron L. Gilbert, Fukunaga’s Parliament of Owls and Martha Parker will also produce with Jason Cloth of Creative Wealth Media, Michael Mitnick, and Adam Gopnik executive producing.